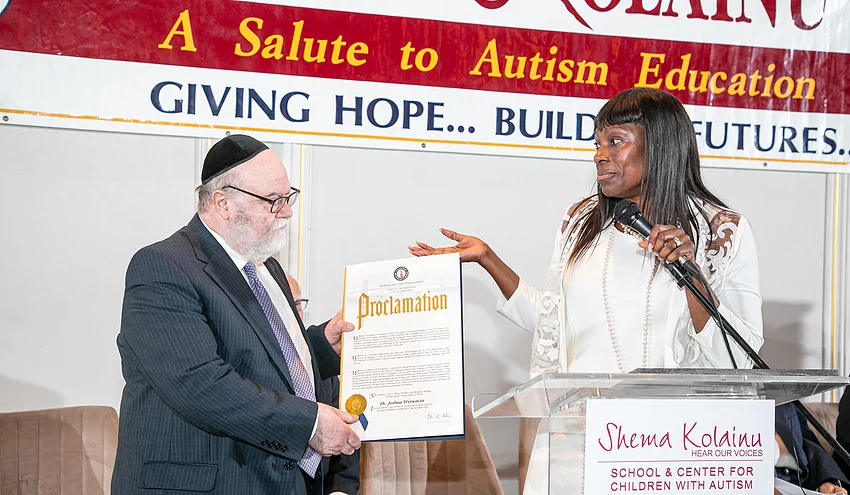 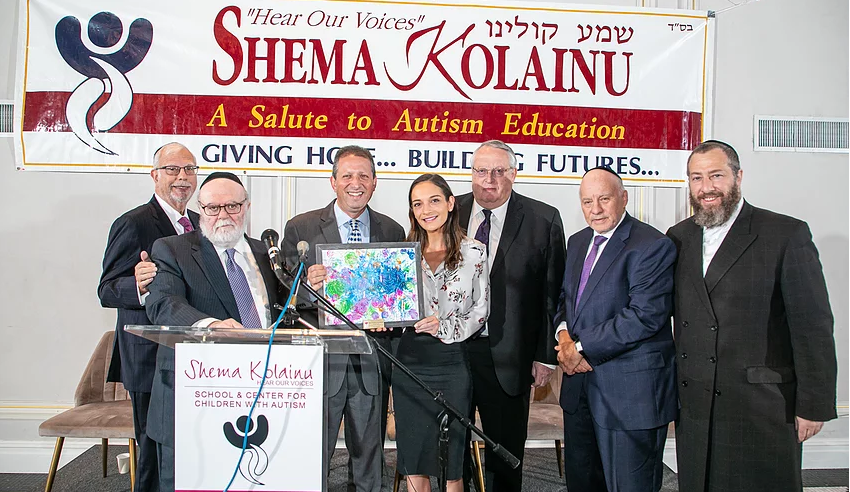 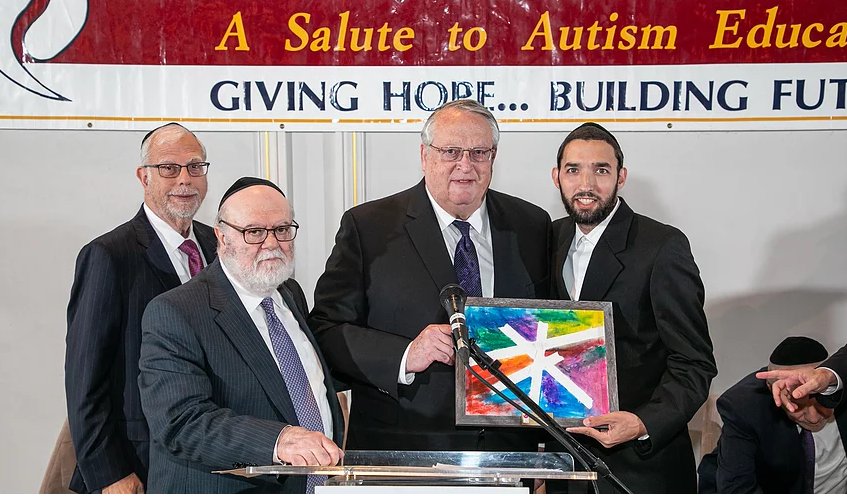 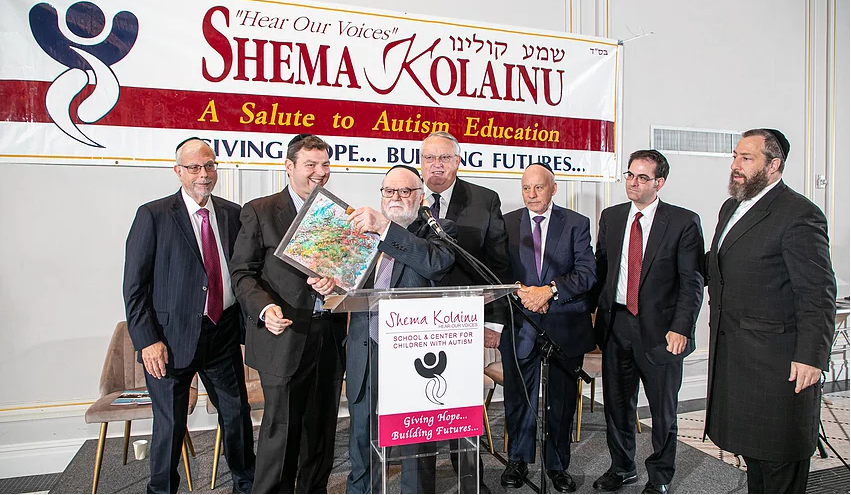 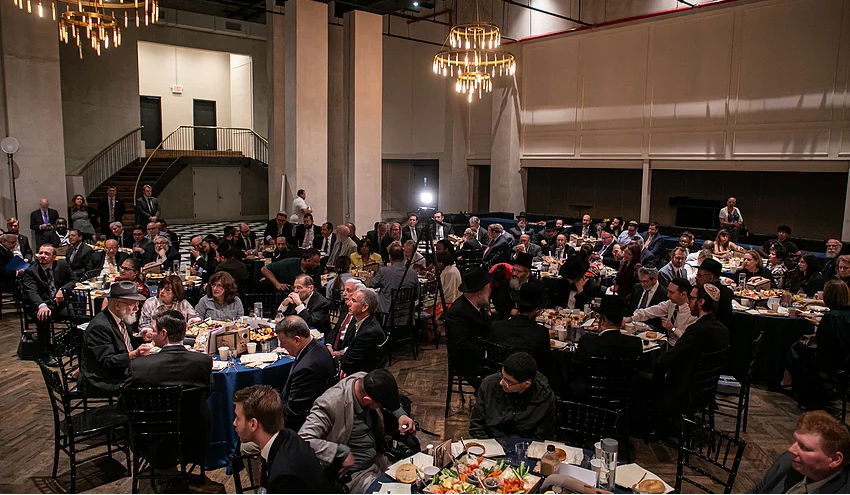 On August 6, 2019, Shema Kolainu – Hear Our Voices hosted its Annual Legislative Breakfast at the Williamsburg Hotel. The event honored the 21st anniversary of the organization and celebrated the advocacy efforts of many distinguished individuals on behalf of children with autism.

In his address, Dr. Joshua Weinstein, the founder and president of Shema Kolainu, acknowledged how far the organization has come since its’ founding more than two decades ago.

“It’s been 21 years, and it seems like yesterday,” Dr. Weinstein recalled. “In 1998, autism affected 1 in 500 children. Today, it’s 1 in 59. It came to my attention that parents were seeking an ABA (Applied Behavior Analysis) school, to help their children reach their full potential.” Dr. Weinstein shared the story of Sammy, a non-verbal Shema Kolainu student, who learned to speak thanks to their intensive Verbal Behavior program.

The primary objective of Shema Kolainu’s legislative breakfasts is to keep lawmakers informed about developments in autism research and to advocate for continued funding for children with autism and their families. The breakfasts also honor officials and community leaders who have shown outstanding support for Shema Kolainu.

Honorees included Assemblyman Simcha Eichenstein, who received the State Leadership Award, Plaza Auto Mall with the Corporate Citizen Award, accepted by Joel Eisdorfer; Fred Kreizman, Senior Vice President of Capalino + Company, who was honored with the Shema Kolainu Appreciation Award, for his efforts on behalf of the school and its mission; and Councilmember Diana Ayala, honored for her role in advocating for the City Council Autism Initiative said she appreciates the importance of providing for children with special needs, as the mother of a son with attention deficit hyperactivity disorder (ADHD).

Dr. Weinstein also described Icare4Autism’s National High School Apprentice Training Program, which will offer job training and resources for all high school students, including those with autism, throughout the United States.

“As we look at it, our number one clients are our children, our number two are our families and parents, and number three is our staff,” Dr. Weinstein concluded. “We count on all of you to help enhance autism services and continue our groundbreaking research, and to help us now to raise three more floors so that Shema Kolainu can serve more individuals and their families, and develop more programs that can service the needs of our community and our nation.”

"I have tremendous respect to all you have done to make sure children get services and that they can live up to their full potential."

"Shema Kolainu is not only great to our community, but to me personally... to help those who need help."