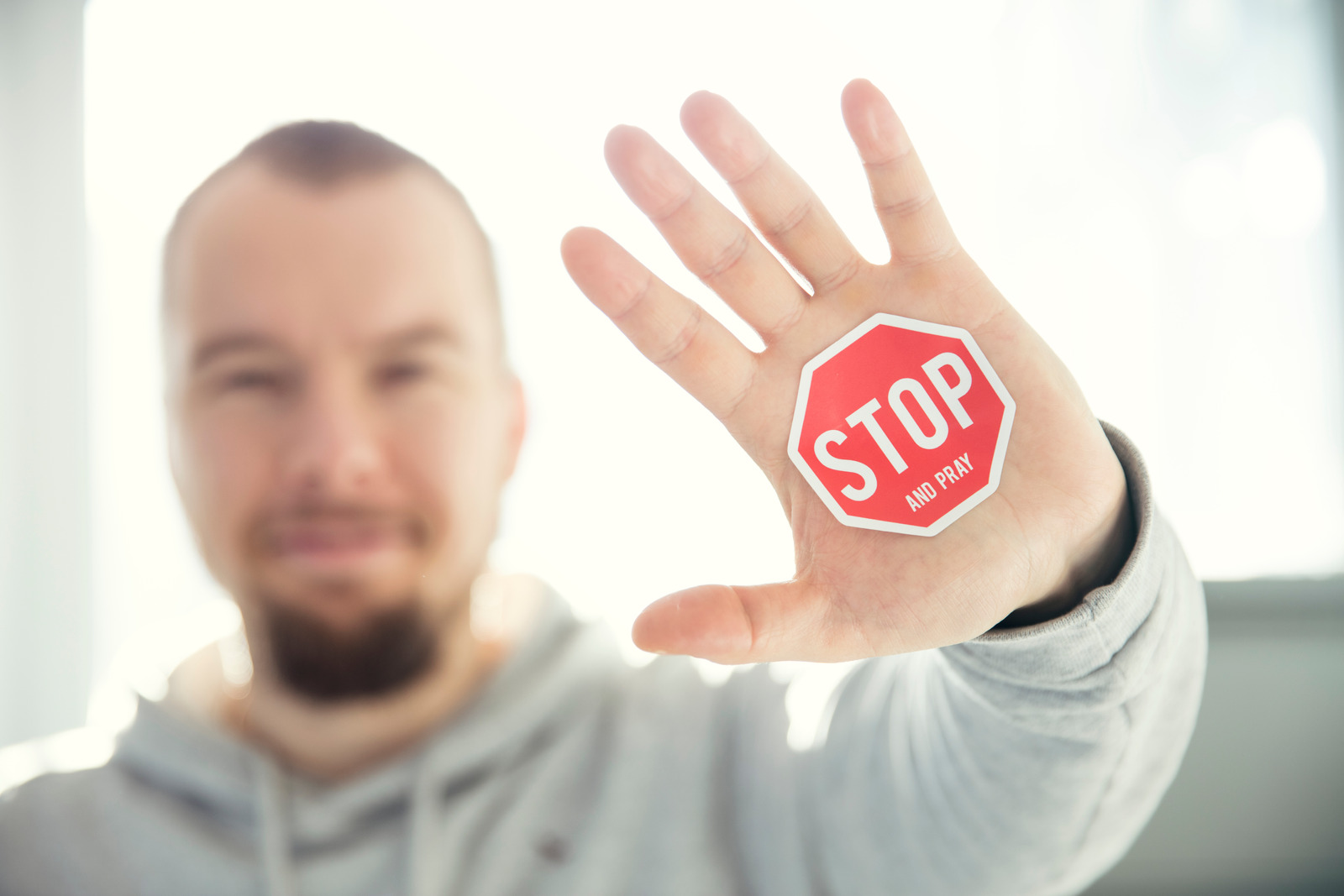 Savannah Patterson is a senior at Beaumont School, and is one of 10 finalists for The Stop the Hate Youth Speak Out, which awards $100,000 to winners of essay and music contests. In her essay, published this month on Cleveland.com, Patterson described her experience being verbally bullied and harassed in school due to her autism.

Patterson noted a particularly hurtful incident in middle school, when another student referred to her as “stupid,” and other instances in which she was mocked simply for being different.

“I am no stranger to bullying because I am autistic,” she wrote. “Nor will I fuel the fires of the bully by lashing out. But something in this student’s words struck a nerve as I walked upstairs to take a Latin quiz. I took personal offense to the fact that they called me “stupid,” when in reality I am academically far ahead of my peers in certain subjects.”

Patterson wrote that ultimately autism is simply another part of her, and not something which defines her entire identity.

“Diagnoses remain consistent, but the perception of the diagnosis always changes,” she observed. “Neurodivergent people can choose from three options: lament their difference and label it a disability, consider their difference an excuse for avoiding certain tasks, or accept the diagnosis and work to slowly push their limits. I choose the third option every day because a difference is a difference, nothing more. While this requires additional help and outside resources, I am fundamentally no different from a neurotypical teenager.” Patterson shared some of her diverse passions and hobbies, including participating in two International Baccalaureate classes, balance school with theater, sports, and familial obligations, and maintaining strong friendships and relationships. She also plans to attend college locally next year, majoring in English.

In response to bullying, Patterson eloquently championed the value of love and forgiveness. She acknowledged the lingering resentment she still sometimes harbors against those who bullied her, but wrote that she is actively working to overcome those negative emotions.

“Hate inflicted upon another person does not justify a hateful response,” she wrote. “While resentment still simmers below the surface for these peers who have bullied me, I still strive to someday forgive them for their words and actions towards me. Sowing seeds of hate grows thorns and weeds of hate; likewise, sowing seeds of love grows flowers of love to share. Loving enemies involves forgiveness, which is a Herculean feat for those who have been hurt by their enemies. But, in the long run, forgiveness and love fulfill both parties involved, because often those who inflict harm are still human with their own insecurities…while hate ignites a spiral of violence, love always heals the wounds inflicted.”